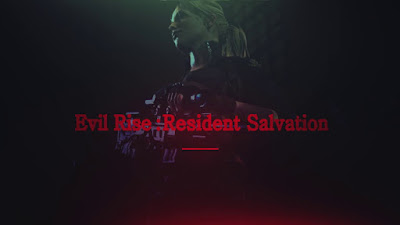 A zombie plague has spread among the city residents. Military team was sent to investigate and save the resident, survive and eliminate all the evil horror monsters, zombie and creatures.

ZOMBIE
– The horror zombie and evil creatures are dangerous with many different behaviors and abilities in this third person shooter game. Survive hostile environment !