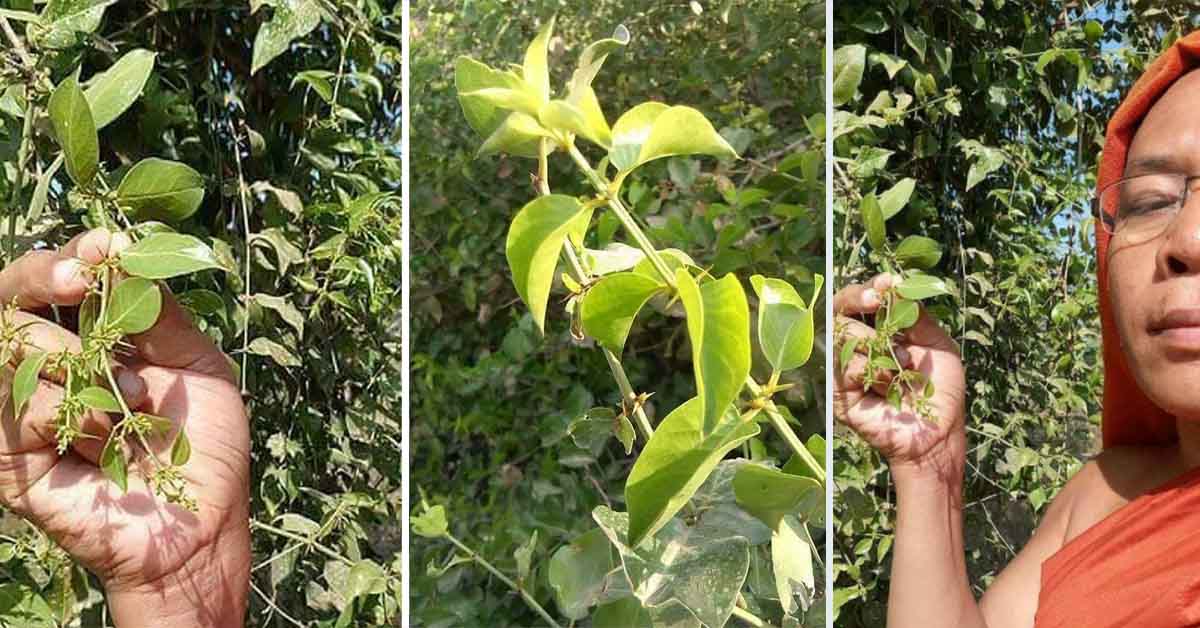 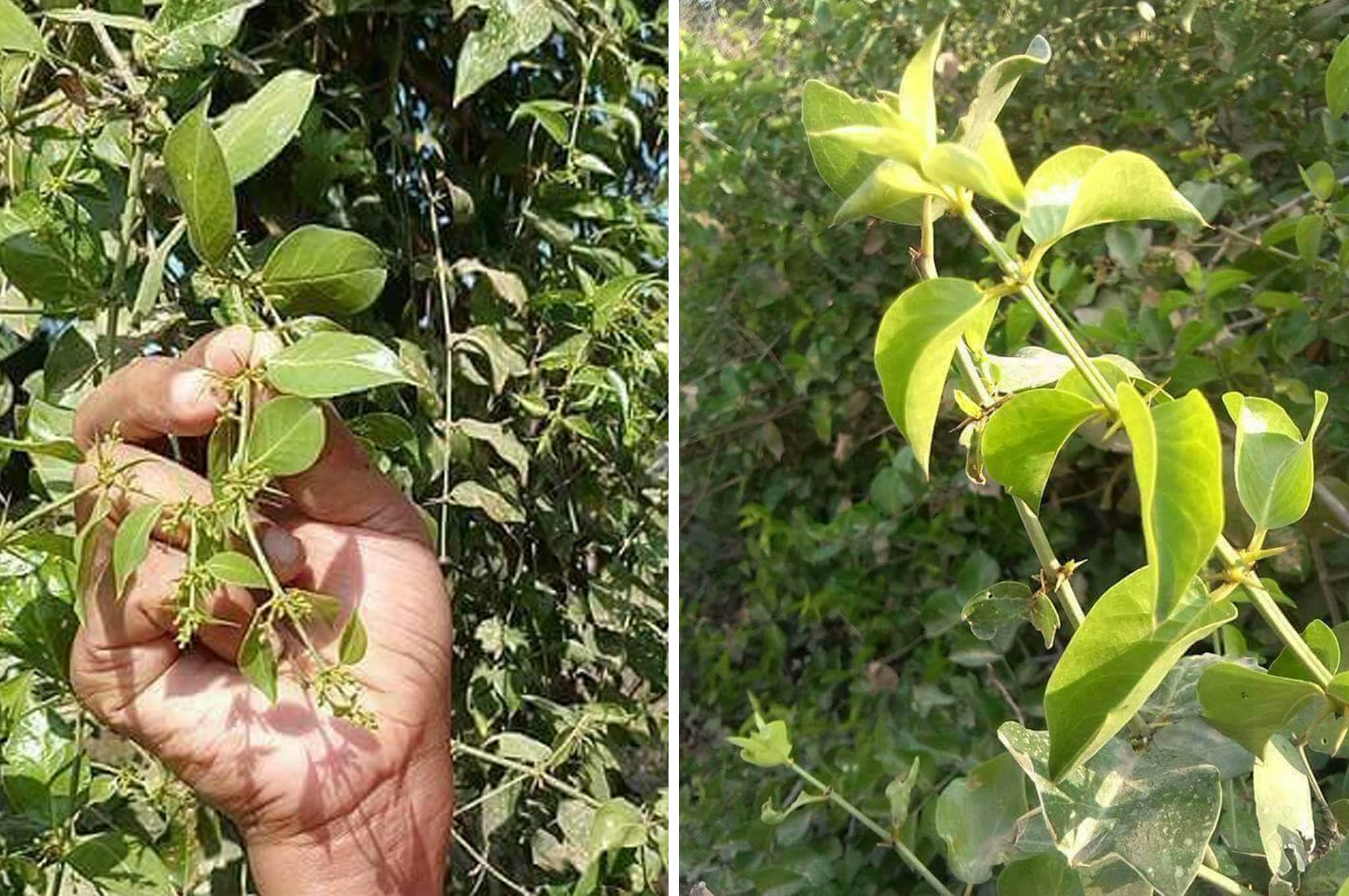 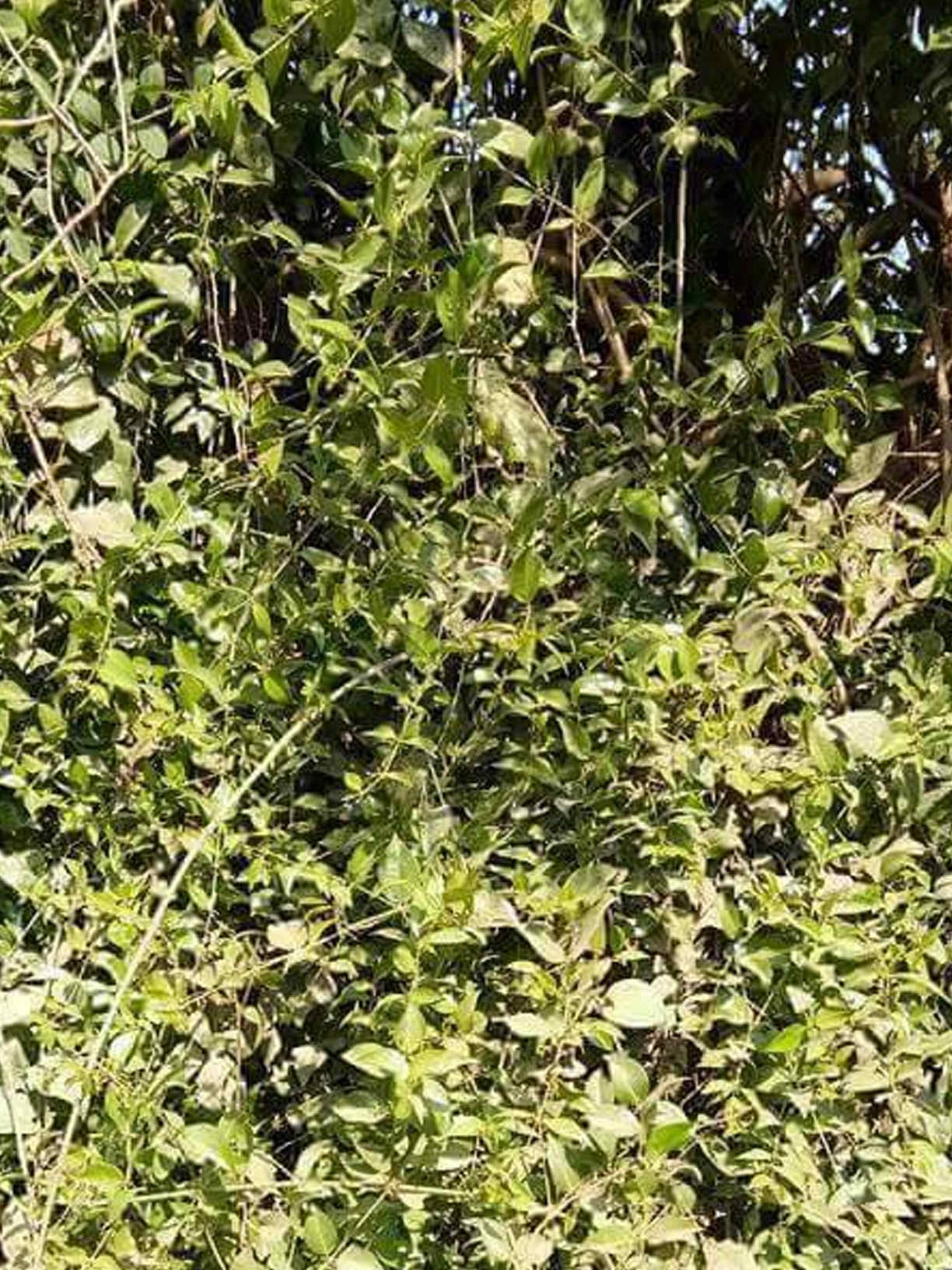 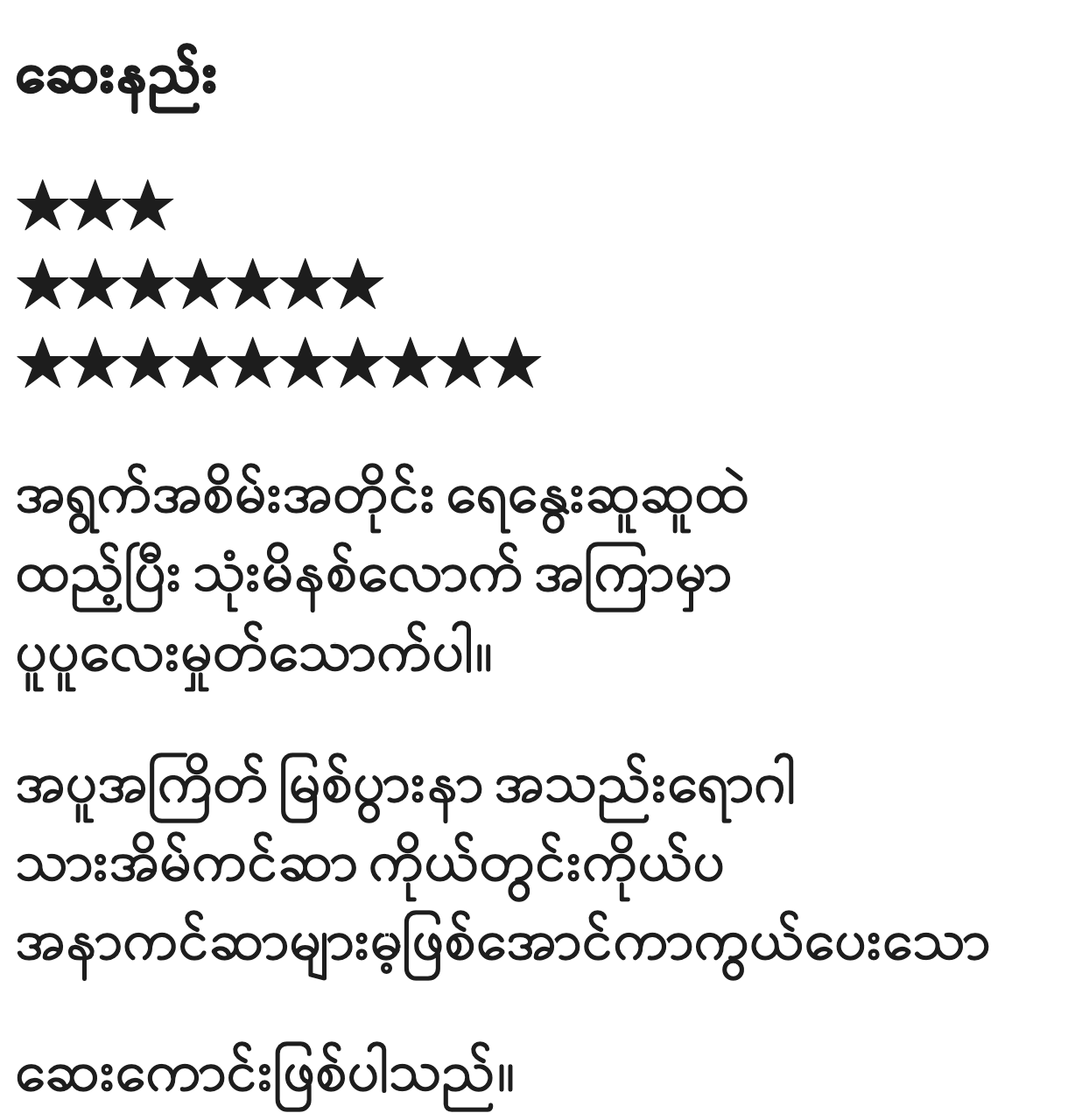 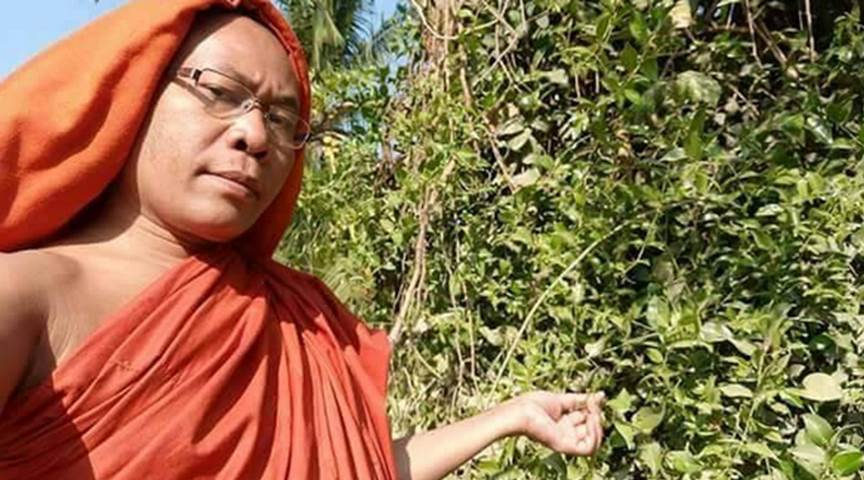 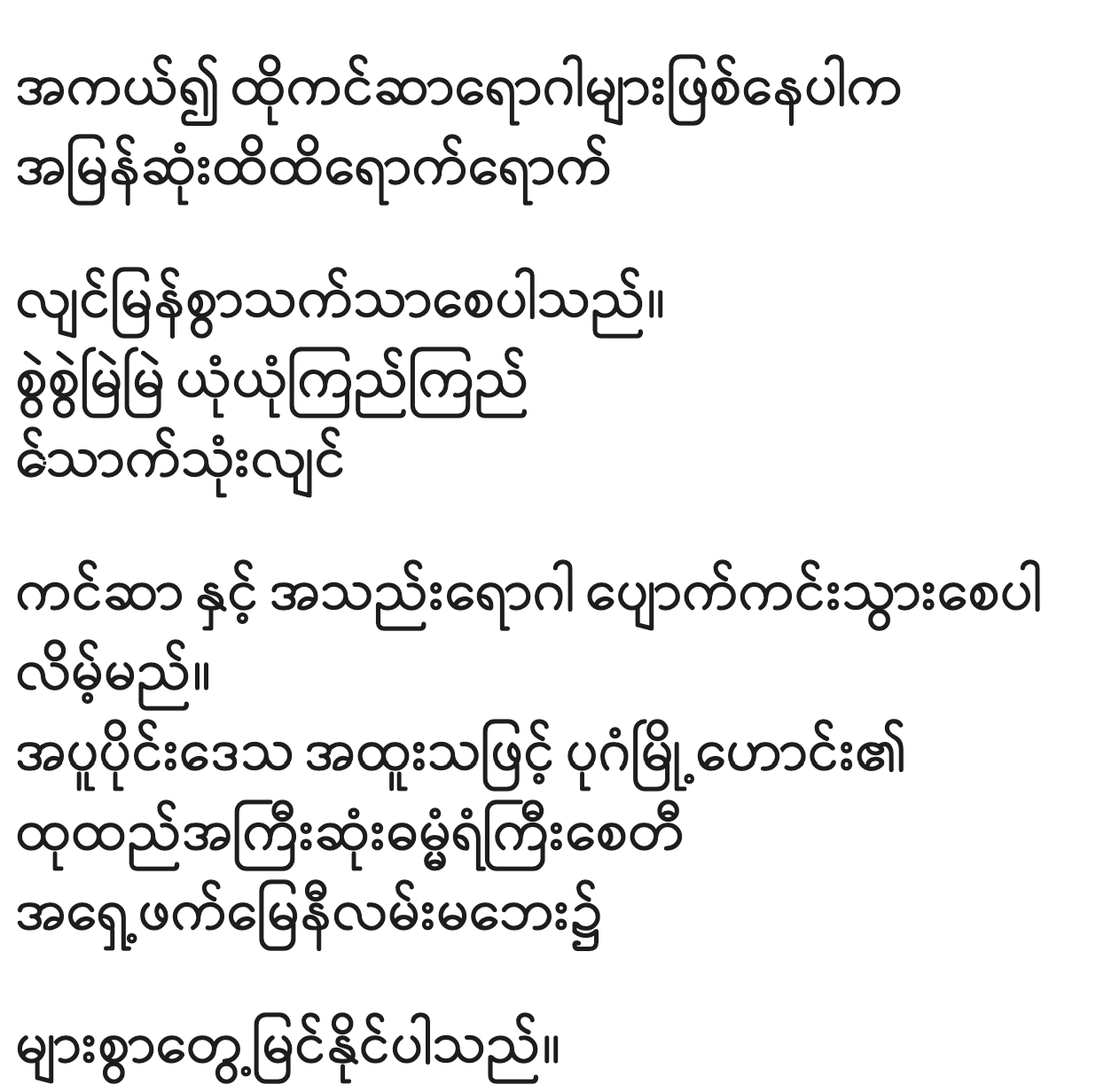 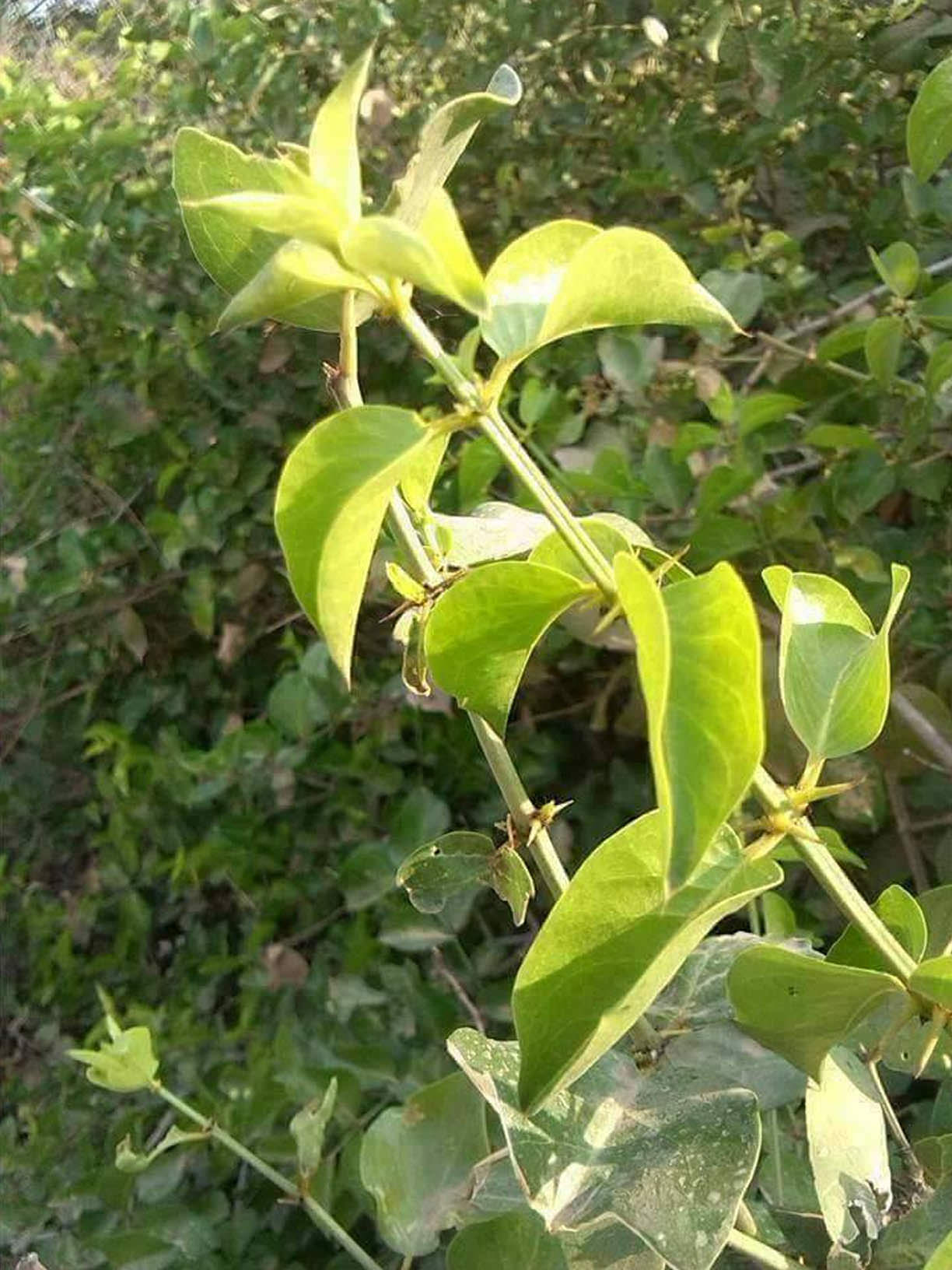 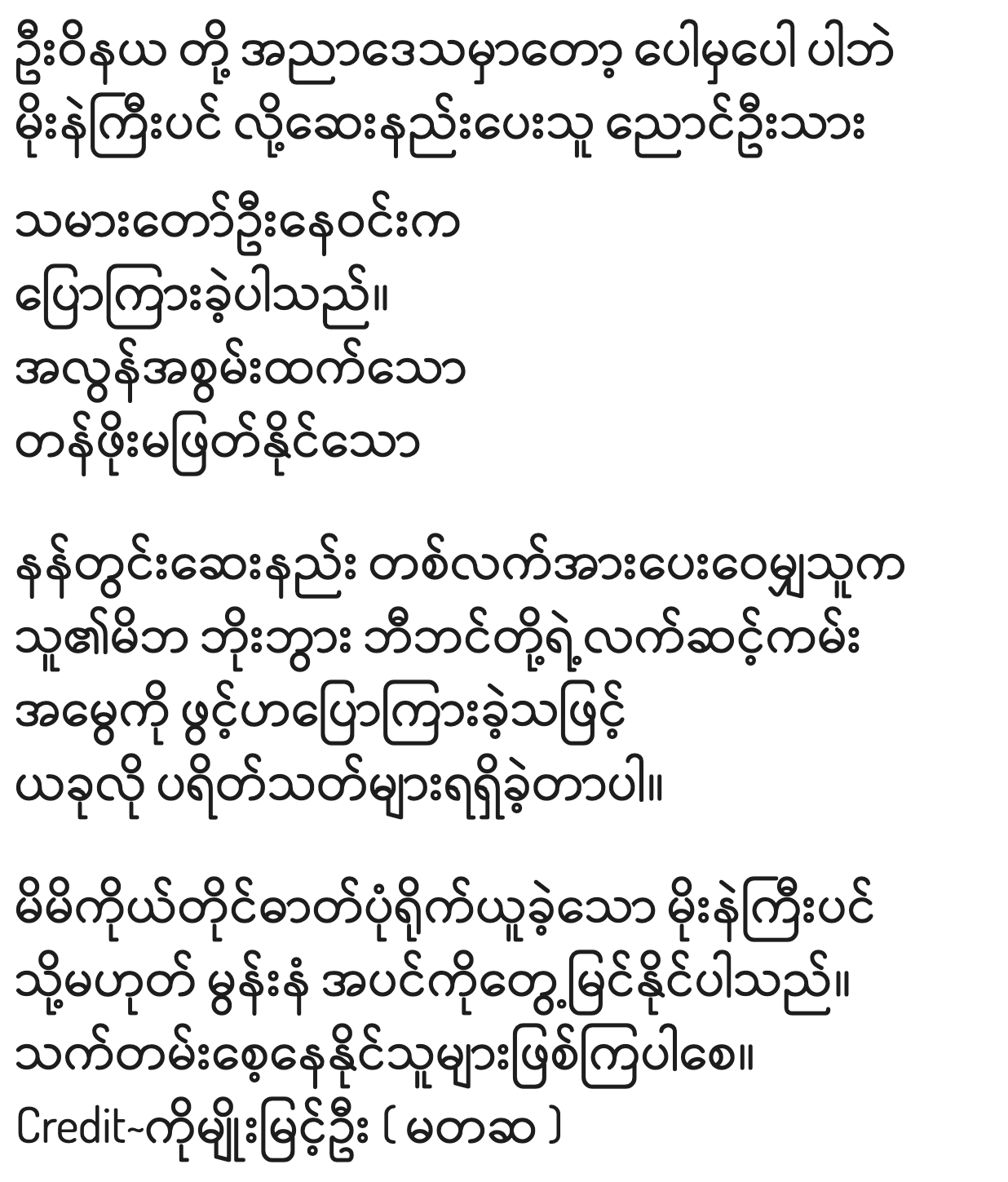 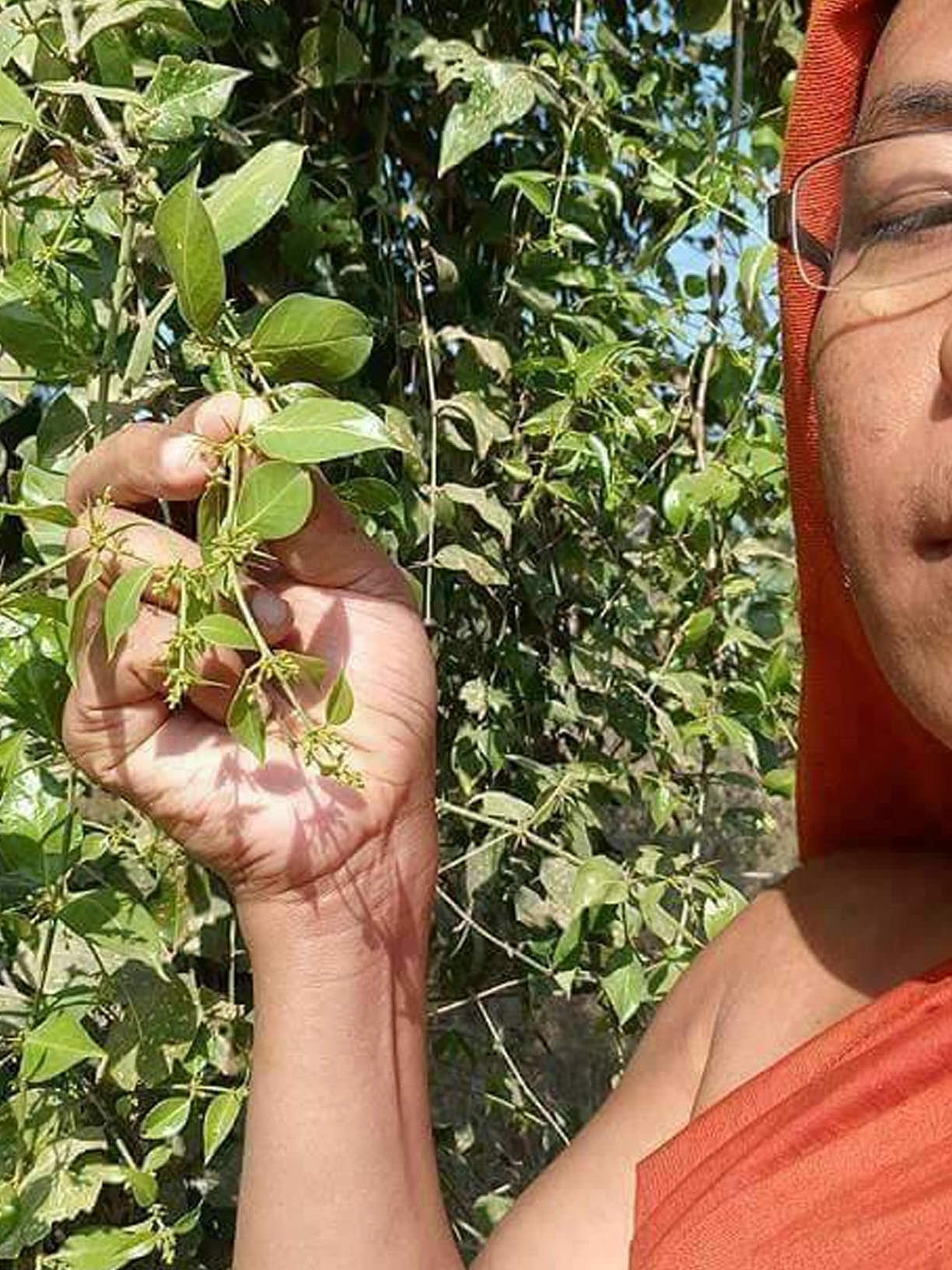 Buyers boosted Alibaba shares on August 4, although BABA stock, which followed the company’s announcement of a cooperation with Chinese EV producer Xpeng, finished far off highs (XPEV). Xpeng is establishing a computer facility where it will develop autonomous car software using Alibaba’s cloud division. Alibaba invested in Xpeng before the news became public.

In recent months, there has been a lot of news coverage around Chinese equities. In response to a Bloomberg story that China is contemplating allowing local governments to issue up to $220 billion in bonds for infrastructure investment, Chinese markets rose on July 7.

On June 17, Alibaba shares increased, but early gains were erased after Reuters reported that Ant Group’s proposal to establish a financial holding company had been approved by China’s central bank.

Chinese regulators put a halt to the $34.5 billion Ant Group IPO in Shanghai and Hong Kong at the beginning of November 2020. Ant Group is Alibaba’s fintech division. The IPO was suspended when Shanghai exchange officials said that the listing will be halted because the firm was unable to meet the requirements owing to changes in the regulatory environment.

In late April, sentiment was also favorable towards the Alibaba stock as well as other Chinese equities like JD.com (JD) and Pinduoduo (PDD). At that time, Bloomberg reported that Beijing and Washington were discussing allowing regulators to visit Chinese companies with U.S. listings in order to perform on-site checks.

Fundamental Analysis of the Alibaba Stock

Alibaba has a more successful track record of expansion than other businesses. Although earnings have decreased for four consecutive quarters and sales growth has slowed, the firm has seen annualized earnings growth of 18% over the past five years.

Despite a downturn in its primary e-commerce sector, the company has nonetheless been able to increase top-line revenue. However, when the corporation released its fiscal Q1 results in early August, revenue dropped 4% to $30.7 billion.

Technical Analysis of the Alibaba Stock

Since the beginning of its most recent slump in July, Alibaba’s relative strength line has been trending downward.

On May 26, Alibaba shares, aided by a solid earnings report, burst out above a trend line. The BABA stock quickly reclaimed its 50-day moving average. For a time, Alibaba was trapped between its 50-day line and 200-day line, but support evaporated.

Alibaba’s Accumulation/Distribution Rating increased to B- as a result of the recent significant volume growth.